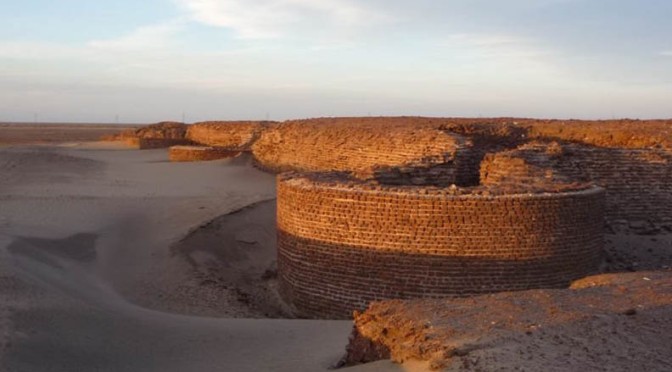 Farma was once a port and trading center at the most eastern branch of the Nile. It was aslo the traditional entry of Egypt from the Holy Land, thus invaders from the east use to name it The Key Of Egypt.

According to accounts, the Holy Family had to pass through this city before entering the Nile Delta. The Farma branch dried up and the once flourishing city disappeared in medieval times and is now covered by sand of the desert. Today we find important churches ruins from 5th to 7th century on site. 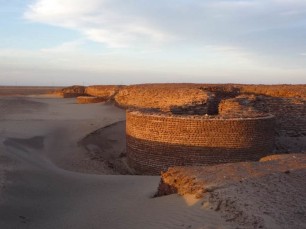